Online job postings down except in shipping, trucking 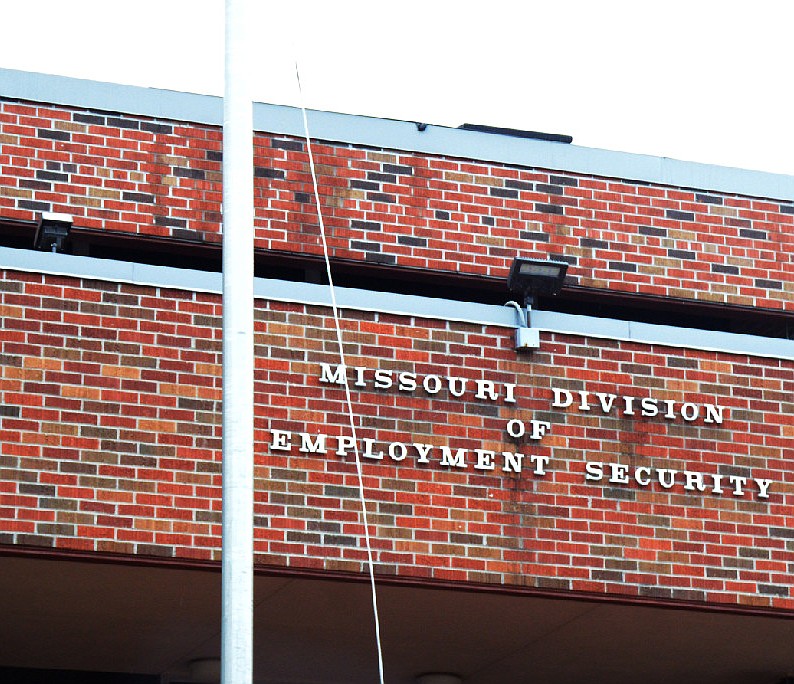 The Missouri Division of Employment Security building in Jefferson City is depicted in this May 2019 News Tribune file photo.

A couple of occupations in Missouri have seen significant increases in the number of jobs posted online this year - despite that the COVID-19 pandemic has generally caused job postings to decrease, even as the number of unemployed Missourians has increased.

In terms of specific occupations, there was a large gain in job postings for laborers and material movers, and a smaller but still significant gain in postings for truck drivers.

"The COVID-19 pandemic has caused unprecedented changes in the job market. Unemployment rates spiked to record highs as businesses shut down to prevent the spread. However, even during the economic uncertainty, some employers posted job ads. As workforce needs change across the state, it is important to know which occupations and industries are in demand to help displaced workers find new career paths," according to the report.

Compared to a year ago, online job postings in September had declined 17 percent overall - a difference of more than 9,700 postings.

In September 2019, there had been 1.8 unemployed Missourians for every job posting, but this September that figure had increased to 3.1.

The state's seasonally adjusted unemployment rate in September was 4.9 percent - an improvement from August's rate of 7 percent and below the national average for September of 7.9 percent.

Even so, more than 146,000 Missourians were estimated to be unemployed in September - and the decrease in that number from August by more than 68,000 people was in part due to people having exhausted their unemployment benefits and leaving the labor market.

There were fewer online job postings this September than a year ago among registered nurses, retail salespersons, customer service representatives, sales representatives in wholesale and manufacturing, software developers, other computer occupations, managers, and first-line supervisors of retail sales workers.

The drops were most severe among software developers and other computer occupations - decreases in job postings of approximately 47 percent - with postings for sales representatives in wholesale and manufacturing also having dropped more than 35 percent.

Postings for registered nurses had decreased about 2.7 percent.

Among the industries with the most online job postings, postings by general medical and surgical hospitals had decreased almost 11.9 percent.

Restaurants, insurance carriers, colleges and universities, the travel industry, and other industries all saw declines in job postings.

The increase in electronic shipping postings was 74 percent, and for trucking it was 24 percent.

MERIC's report does not discuss possible reasons for the increases.