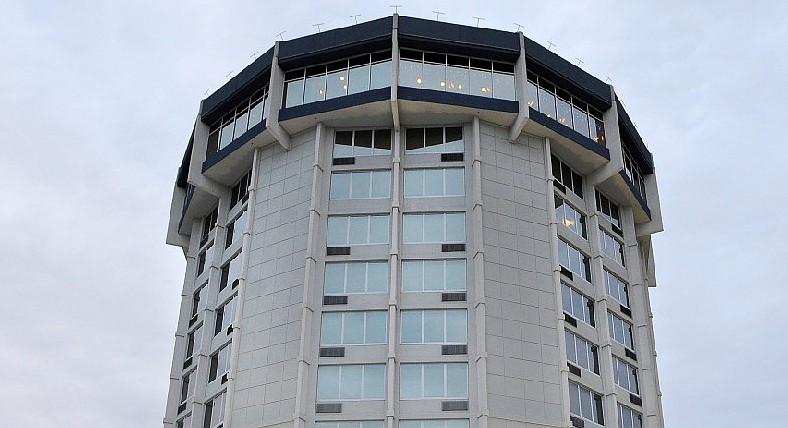 The Doubletree Hotel in Jefferson City is shown in this February 2013 file photo.

The DoubleTree Hotel in Jefferson City will pay $45,000 and furnish other relief to settle a sexual harassment lawsuit filed by the U.S. Equal Employment Opportunity Commission.

Vinca Enterprises Inc., which operates the DoubleTree, violated federal law when it allowed a male room inspector to sexually harass a female housekeeper, according to the EEOC's lawsuit.

Such alleged conduct violates Title VII of the Civil Rights Act of 1964, which prohibits sexual harassment and retaliation for reporting it, according to the EEOC.

The EEOC's suit claimed that although management and an owner were aware of the inspector's unwelcome comments and behavior, Vinca Enterprises failed to investigate or take appropriate action to stop the unlawful harassment and protect the employee.

"Employers are responsible for preventing workplace harassment," said Andrea Baran, the EEOC's regional attorney in St. Louis. "Unfortunately, housekeeping employees at hotels are particularly vulnerable to such harassment and often believe they have no recourse."