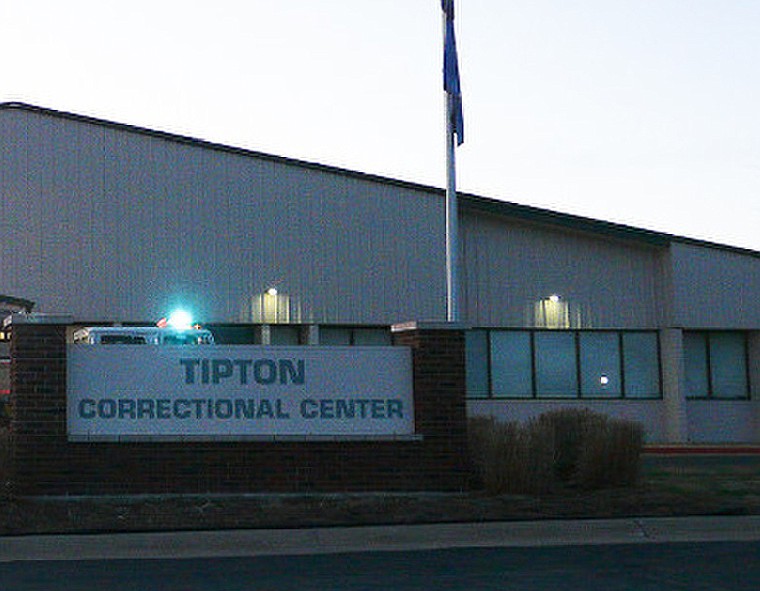 The Re-Entry Center will officially open its operations Oct. 2. The center is a joint venture between the Central Workforce Development Board and Missouri Department of Corrections.

Among the services offered to those released from prison within six months are job search activities, résumé creation, training research, interviews with potential employers, and various other employable skills. The CWDB's Missouri Re-Entry Division already offers support services like those to be offered at the Re-Entry Center outside of prisons - the office in the Tipton Correctional Center will be the first of its kind in Missouri.

The DOC is modeling the program after similar ones in Wisconsin and Ohio, with tweaks that will hopefully help the Missouri version find success. Ken Chapman, Re-Entry manager for the DOC, approached the CWDB with the idea a few months ago. Sundi Jo Graham, success coach and certified peer specialist for the Re-Entry Division, and Kristina Broadway, transition coordinator for the Re-Entry Division, met with Chapman earlier last month to tour the facility. They left ready to request furniture, a new paint job, carpeting and computer stations, and preparations have proceeded quickly since then. The last challenge on the list is making over the office space with these changes in mind.

"We're even trying to change the environment," Broadway said. "Prisons, because of what they are, tend to be very drab and very uniform, so we're working with (the) DOC to make the career center someplace more professional - just a little paint on the wall and some computers. People often feel very dehumanized when they're in prison, so we want them to come in there knowing they're worth something and if they want to work hard, they can do this and be successful."

Graham said their work with the Re-Entry Division - and especially the new Re-Entry Job Center in Tipton Correctional - serves almost as a pilot program for the rest of the state. She and Broadway cover 19 counties in the central region of Missouri and work with individuals in seven prisons in that area.

Broadway and Graham plan to meet with participants individually to sort through their barriers, whether they might be looking for further education or technical certification or need assistance to coordinate housing. They also plan to offer classes. It all plays into what they describe as an overarching goal of removing barriers so participants can be more successful.

Broadway said along these lines, individualizing her interactions with the people she works with is especially important. Currently, Broadway only meets with inmates when offering re-entry services at prisons 90-120 days prior to their release, so having a six-month window can help a lot with the process, especially with job searching.

"We're going to be able to help them job search, create a résumé (and) learn employability skills, with the ultimate goal of (getting a list of interviews) with employers before you even get out," Graham said.

People care about the numbers at the end of the day when it comes to a program like this, Graham said, specifically in regards to statistics like recidivism rates - the tendency of convicted criminals to re-offend. With this in mind, she said the Re-Entry Division is aware it has to back up its numbers with results, and it certainly does so already - the CWDB Re-Entry Division's rate of less than 10 percent is significantly lower than the state average of 43.9 percent.

Despite the knowledge the numbers have a measure of importance in their work, Broadway said she and Graham have a broader ideal of positive reform in mind.

"I always look at the big picture," Broadway said. "We're not helping one person who has a felony get a job - that extends to their family, their children, their parents, their grandparents, the community. If they're out there being successful, that's so many less things to worry about."

Graham agreed and said their job entails much more than simply helping someone get hired. In a way, she said, she and Broadway play a role as motivators, too.

"We can teach people all day long how to fill out a job application, how to do a job search, how to create a résumé - that's not the hard stuff," Graham said. "But if these men and women don't believe that they deserve to go out and get a decent job, they don't believe they're valuable enough to go do something with their lives, we're wasting our time. We're wasting taxpayer dollars, and we're wasting their time."

When all is said and done, Graham said, she and Broadway are just thrilled to play a part in as many ways as they can - in helping to lower things like the state recidivism rate and to help individuals find success in pursuing a career and reestablish relationships with family as a result. Ultimately, though, she said it is also an honor to be a part of creating something that can truly bring about positive change within Missouri's correctional facilities.

Graham added, "How many times do you get an opportunity presented to you to change history in your state?"

Print Headline: Re-Entry Job Center at Tipton Correctional is first of its kind in Missouri