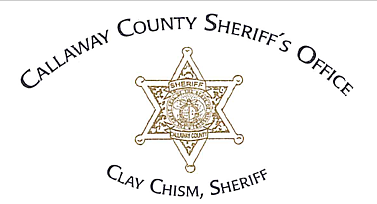 Authorities in Callaway County confirmed Tuesday they are investigating a murder.

Deputies found a deceased man early Tuesday morning after responding to a disturbance call on County Road 136 east of Route JJ, south of Calwood, according to a news release from the Callaway County Sheriff's Office.

The death is being investigated as a murder, Sheriff Clay Chism confirmed in the news release.

Three subjects are in custody, and formal charges are expected Tuesday night. The Sheriff's Office will release more details, including the victim's identity, suspects' identities and charges, on Wednesday, according to the news release.

The Fulton Police Department is assisting with the investigation.