No new trial in Department of Corrections lawsuit 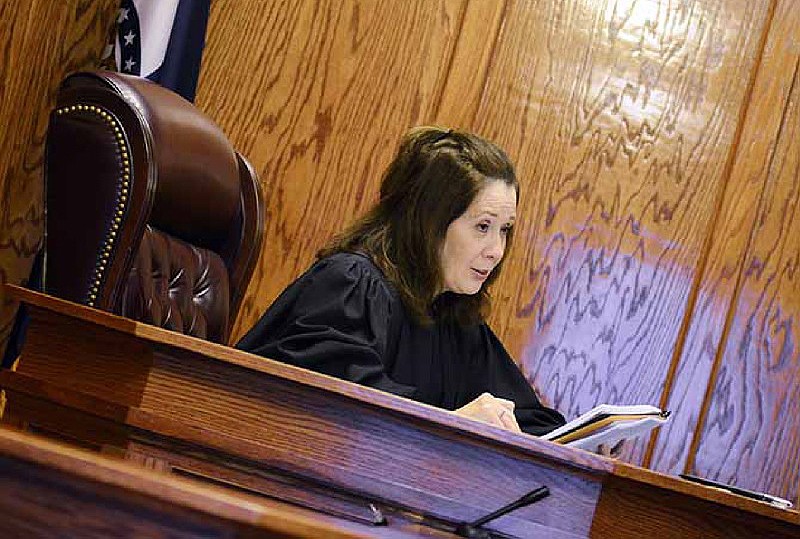 Cole County Presiding Judge Pat Joyce denied a motion for a new trial in the civil lawsuit involving current and former Missouri Department of Corrections officers who were awarded more than $113 million in unpaid compensation by a Cole County jury in August.

Joyce heard arguments last month by attorney Gary Burger, of the Burger Law Firm in St. Louis, who represented the officers, and Assistant Attorney General Andrew David Kinghorn, representing the state and the DOC. She made her ruling Friday afternoon.

A lawsuit filed Aug. 14, 2012, accused the department of requiring corrections officers throughout the state to work before and after assigned shifts without being paid for the mandated work - including going through security, signing in, getting their keys and getting to their duty assignment locations for the day.

During a civil trial Aug. 10, Joyce ruled in favor of the plaintiffs, finding the DOC had breached its agreements with the officers.

The jury heard evidence and reached the verdict the department owes $113,714,632 in damages.

The suit covered 11 years, affecting 13,000 officers. There are 4,500 officers currently working who would be impacted, and the rest are retired.

Last month, Joyce approved a stipulation requiring the DOC to implement a system to accurately track the amount of time officers work.

Joyce ordered that, by Dec. 14, the DOC must implement a system that maintains comprehensive, accurate and reliable records of all time worked by corrections officers and payment for pre- and post-shift work. The DOC also must make all such records available to the Missouri Corrections Officers Association, the plaintiffs in this case and Joyce for inspection upon request.

Print Headline: No new trial in Department of Corrections lawsuit