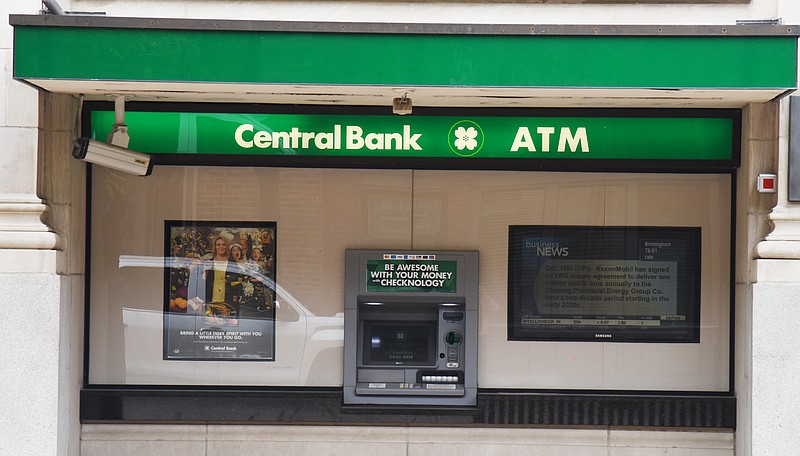 Central Bancompany officials said in a news release that the problem was a result of the bank not receiving a data file from the Federal Reserve. Once Central Bank received the file at 10:07 a.m., all affected direct deposits were made to the appropriate accounts, according to the news release.

All deposits were made within a 24-hour window required by law, the company noted.

The company will answer questions from any affected customers over the phone or at Central Bancompany-affiliated banks.

"Now that it's solved, I think people will go about their business," Broughton said. "But if they have questions they can stop by any location."

Founded in 1902 and based in Jefferson City, Central Bancompany serves as the parent company of 13 regional banks including Central Bank and Jefferson Bank.