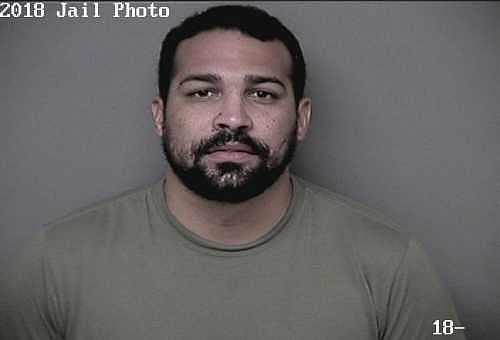 Two Minnesota residents have been charged in Cole County with trying to use fake IDs to buy iPhones as part of a national scheme.

Laura Galindo, 32, and Andrew Esquilan, 29, each are charged with one count of fraudulent use of a credit device.

Galindo allegedly went into the Best Buy store Saturday on Missouri Boulevard in Jefferson City attempting to use a fake ID with a credit card that did not belong to her, according to Jefferson City Police Department probable cause statements. She was attempting to buy multiple phones for $1,200. Store management called police.

Galindo left the business and got into a vehicle with Esquilan, and the two drove off, police reported. An officer was arriving at the store, spotted the vehicle and pulled it over.

Jefferson City police contacted the Best Buy store in Chesterfield, where Galindo and Esquilan had been earlier. Store management identified the two as having tried to use fake IDs to buy iPhones. Galindo allegedly used a New Jersey woman's account to buy an iPhone at the Chesterfield store.

When questioned by authorities, Galindo said she and Esquilan were driving from Minnesota to Tacoma, Washington, to visit family and drove through Missouri for better cellular service.