Box truck catches fire on US 50 in Jefferson City 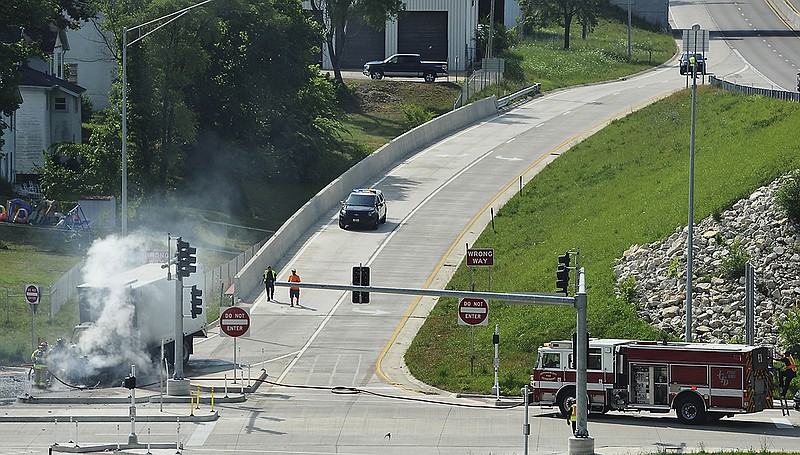 Jefferson City firefighters responded to the scene of a vehicle fire on the westbound U.S. 50 exit ramp to Lafayette Street on Thursday, June 14, 2018. Officers from the Jefferson City Police Department blocked lanes of traffic for safety purposes. 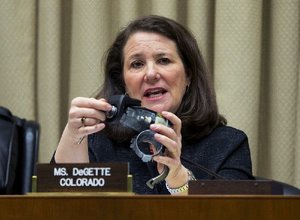 No injuries were reported after a box truck fire Thursday morning in Jefferson City.

The fire was called in just after 9:30 a.m., according to Jefferson City Fire Department reports. The truck, which was hauling shredded paper, had exited off of westbound U.S. 50 at Lafayette Street and stopped at the bottom of the ramp.

Fire department officials said the fire appeared to have started in the truck's motor compartment. 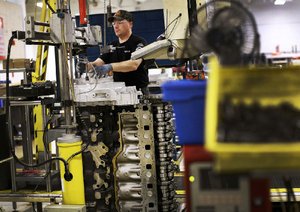