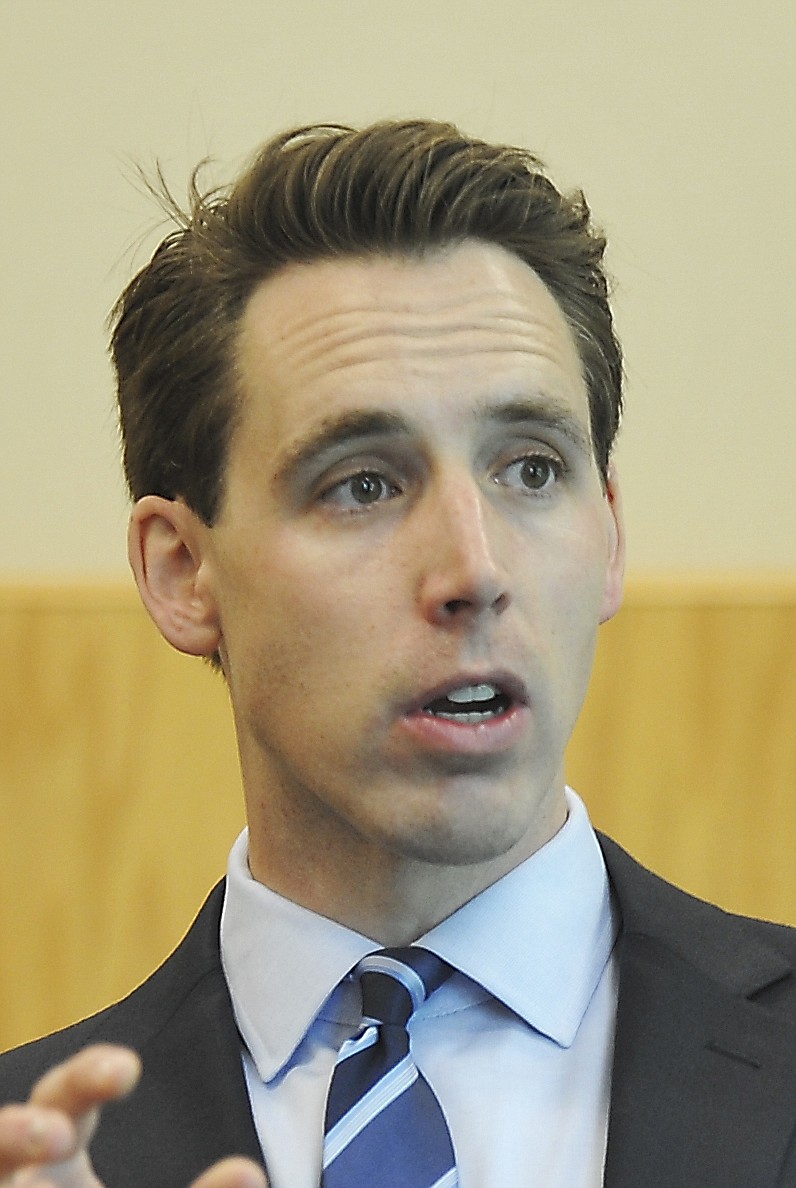 "Research indicates that victims who suffer from harassment and discrimination can suffer effects that last their entire lives."

And they can damage the workplace and "destroy any shared sense of mission or purpose," Hawley said.

The attorney general said his review would "identify best-practices, based on successful approaches taken in public and private sectors, and we will use those best-practices to provide candid feedback to government entities regarding their existing policies."

The Kansas City-based Women's Foundation will help Hawley's staff with the review process.

Wendy Doyle, the foundation's president and CEO, said: "We have a real commitment to reducing barriers for women to be productive in the workplace.

"We see this as a great step for Missouri for the public and private sectors."

Although "Women" is in the foundation's name, Doyle said, their work is gender-neutral.

Hawley said the most obvious pattern shown by last year's Legal Expense Fund report is the number of cases has continued to grow for at least a decade, with "a significant spike" in the number of case - with more than 100 cases currently pending.

"This has been the result of many years of neglect perhaps, or other actions that should have been taken but have not been."

Hawley said he already is collecting information from various state agencies about their current policies and already is working to make improvements in the attorney general's office policies.

"As the chief legal officer (and) law enforcement officer of the state, I think I have a responsibility to ensure that we're doing all we can to see that anti-discrimination and anti-harassment policies are being enforced where they currently exist," Hawley said, "and where they need to be modified, in suggesting areas where they can be modified."