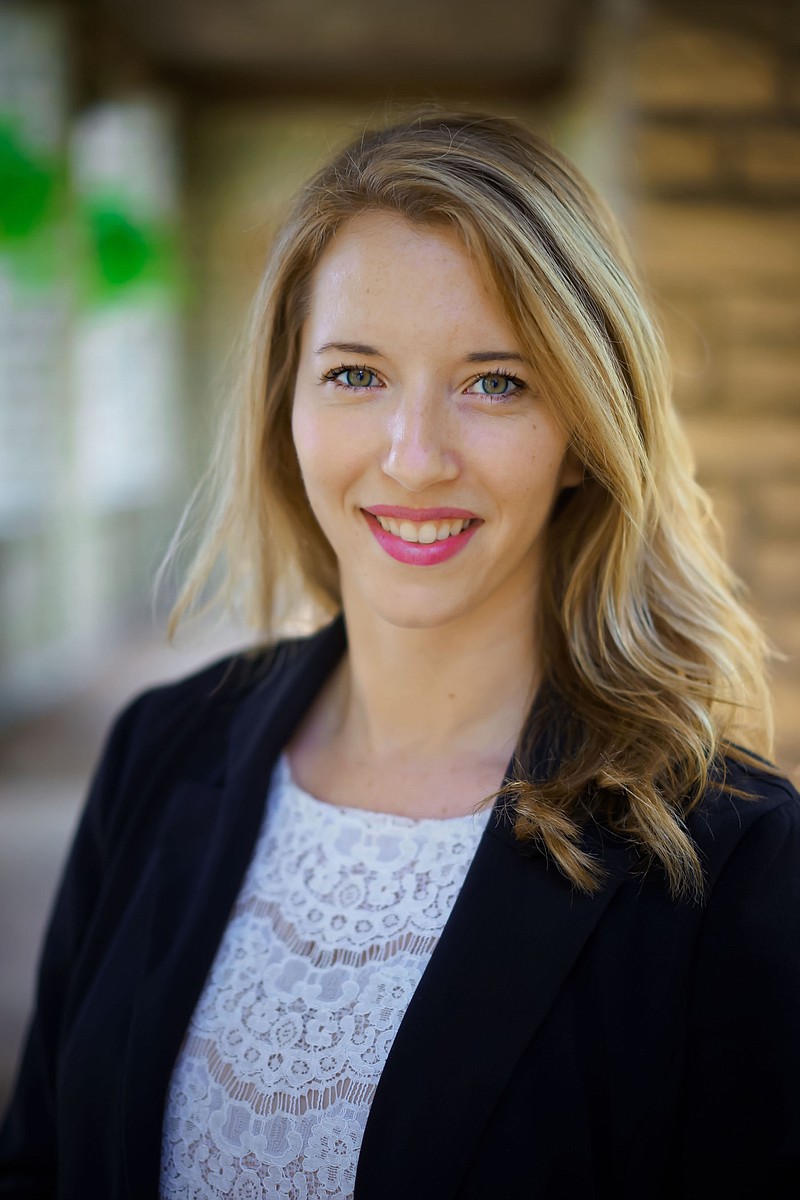 Growing up, I was involved in many sporting activities. If I wasn’t playing basketball, I was out practicing for the summer softball league, jumping on the trampoline, or trying to see how much air I could get on my pogo stick. However, for as active as I was, I rarely ever took my bicycle out for a spin.

Cycling was never a huge part of my life. Fast forward to today and it’s become a sport that has caught my attention due to two words: bicycle tourism. Bicycle tourism can be defined as any travel-related activity that incorporates a bicycle for the purpose of enjoyment.

In the past few years, the travel and tourism industry has seen a huge increase in tourists traveling by bike, thus creating a new niche market destinations can tap into. Many cities along major trail networks have seen significant economic impact from cyclists. Due to moving at a slower pace than other forms of transit, cyclists spend more time in towns along their route, generally favoring local cafes, breweries and shops. They also prefer to make connections with locals and explore areas off the beaten path therefore creating deeper roots and potential to visit again. According to a Katy Trail Economic Impact Report conducted in 2012, 400,000 visitors to the Katy Trail State Park had an economic impact of $18,491,000 per year. Clearly, bicycling is big business in Missouri.

As interest in bicycle tourism has grown and tourism dollars are flowing into communities, it’s no surprise that places are becoming more and more bike-friendly. Jefferson City is perfectly aligned to support traveling cyclists; we are located on the Katy Trail State Park system, offer travelers top-notch restaurants and unique shops to explore, and have a huge network of trails cycling tourists have probably never ridden before.

With the city’s improved bike lanes, Jefferson City Parks dedication to extending the Greenway and trail networks, new bike racks popping up around the city, and the implementation of the cyclist friendly business program, it is safe to say that Jefferson City is gaining ground when it comes to welcoming cyclists and new dollars into the community.

I have to say that as a tourism geek, I was super excited about the Spin program moving into Jefferson City. While I will never trek across the state via bicycle, I know I still have the opportunity to act as a cycling tourist in my own town and see a little bit more of our beautiful city while on two wheels thanks to the new biking initiatives set it place.

Brittney Mormann has been the communications and film manager for the Jefferson City Convention and Visitors Bureau since 2017. She works to promote Jefferson City as a travel destination and oversees the development of film production in the community. Previously, she worked for the Missouri Division of Tourism where she developed a strong passion for the tourism industry and all things involving travel. A self-proclaimed foodie, when she isn’t traveling you can find her enjoying new culinary experiences at local eateries.