Pitts not returning to football staff at Missouri 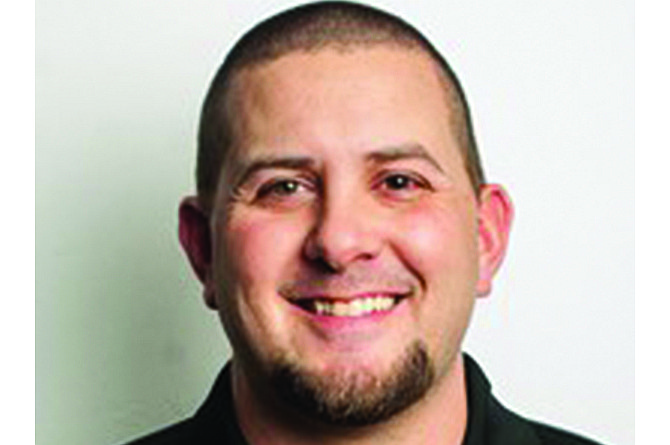 One of the pieces of advice Phil Pitts received when he left Helias to become a coach at the University of Missouri was not to change the lifestyle of his family for the first year.

College coaching can be a volatile profession.

It was sage advice.

"When you get into coaching football, especially big-time college football, there can be a lot of change," Pitts, who will not return next season to the Missouri coaching staff, said Wednesday. "There can be any number of things that can go on and I'm glad our family didn't change too many things."

Pitts, who served as a defensive analyst for the Tigers, got caught up in the major turnover the Missouri coach staff has undergone in the past couple of months. Head coach Gary Pinkel stepped down after the season due to health issues and defensive coordinator Barry Odom was named as his replacement.

"It's college football, I get it," Pitts said. "I think the world of the Missouri football program and everyone who's in it, including coach Cross. He's going to do a heck of a job.

"They've got a good staff full of great football people."

Pitts is taking time with his family to evaluate what's next in his career.

Pitts coached a total of 10 years at Helias before going to Missouri.

"I had a lot of great experiences in the past year at Missouri, it's something I will have fond memories of experiencing," he said. "It was a great year, in terms of learning from some of the best minds in football."

Pitts, a 2000 Helias graduate, played at Missouri from 2001-04. He was the head coach at Helias for four seasons, finishing with a record of 40-15 as the Crusaders won four district championships and advanced to the Class 4 state title games in 2012 and 2013.