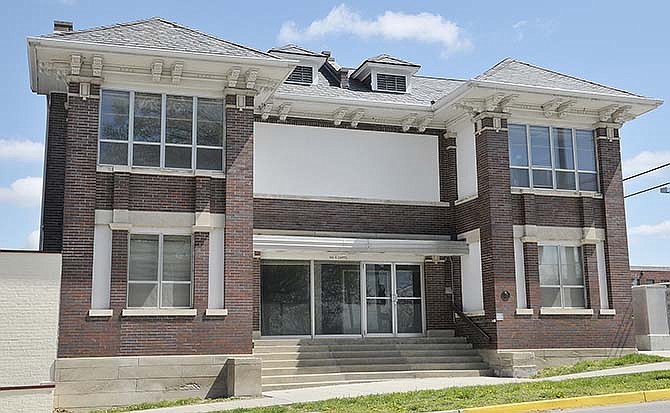 Originally built as apartments more than 100 years ago, the Dix Apartment building at 623 Capitol Ave. has also housed government offices and is recognized as a Jefferson City Landmark and is on the National Register of Historic Places. 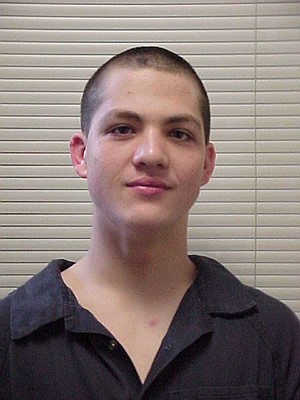 The two-story brick building, influenced by Classical Revival, was originally built as apartments on the prominent street. The centennial building is listed on the National Register of Historic Places and is a city Landmark.

Originally, each of the four apartments had a nice front porch, according to the city's Landmark record. Original occupants worked at the prison and other state government agencies, said local historian Deborah Goldammer.

The second-floor modern windows enclose a former porch. And several openings were filled in when it was converted to commercial office use. The use of unpainted brick, slate roof and distinctive ornamentation on the eaves and the front pavilions reflect this building's period of construction, the National Register nomination said.

"The scale and massing of this building provide a sizable anchor to this corner of the 600 block's north side," the National Register nomination said. "This corner is a key location within the district."

Although Charlie Dix inherited this property from his first wife, Mary Elizabeth Davis Dix, when she died, he is most associated with its ownership. Dix at one time owned most of the block. Charlie and Mary Dix were married in 1898, and their daughter Mary Julia, the only family member to live in the apartments, was born in 1905.

Charlie Dix was a county judge and a well-known farmer. In the 1930s, Dix was a roads advocate, favoring farm-to-market roads as opposed to cross-state highways. Dix, who died in 1961, was a Rotarian and hosted Santa giving out apples to children at the Rotary family Christmas parties.

His father, Lon V. Dix, established the family orchard on Ten Mile Drive after moving from New York following his service in the Civil War, according to a 1935 edition of the News Tribune. The Dix family studied horticulture and experimented to improve its apples and pears.

After graduating from the University of Missouri, Charlie Dix expanded the business. Lon Dix is credited with discovering the San Jose scale disease and made their orchard a laboratory to study its effects.

The Dix family continued to own the property until 1966, when it sold to Robert and Rose Mary Dallmeyer, M.C. and Barbara Rippeto, and James and Billie Dawson. Current owner Stitt Baroney bought the building and the two adjacent office buildings in 2012.

After its residential use, the building housed many government offices including the Department of Revenue, the tax commission, the Missouri Council on Criminal Justice and Division of Family Services.