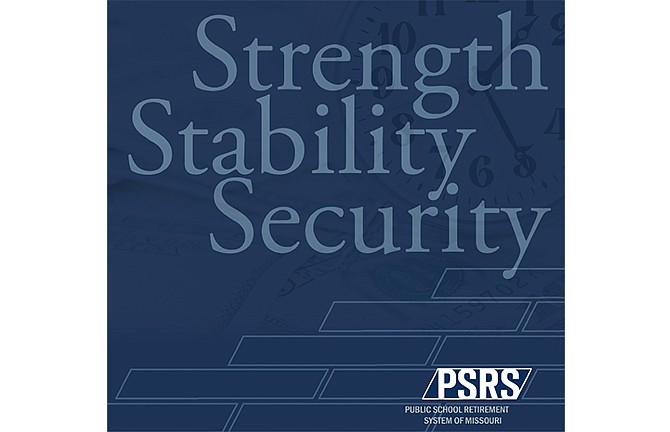 Missouri's public employee retirement plans generally are in better financial shape than those nationwide, though there is cause for concern about some, according to a state audit released Tuesday.

Auditor Tom Schweich's report examined 89 public pension systems that are set up to pay defined benefits to 546,000 people who worked for state or local governmental entities. It found a wide discrepancy in the systems' financial health, with some in "very good financial condition" and others in a "very poor financial condition."

"Our pensions, by and large, are better managed than those nationwide," Schweich said. "They have fewer problems, but there are still definitely some land mines out there, as far as future pension benefits go."

Schweich placed 15 pension plans on an auditor's "watch list" because of their finances, including those for the state transportation department and Highway Patrol employees and retirement plans for some public employees in Columbia, Joplin, Kansas City, Springfield and St. Louis County. They could be subject to additional, in-depth audits, he said.

Statewide, Missouri's pension plans had combined actuarial assets of $57 billion and accrued liabilities of $73 billion at the end of 2012, resulting in an unfunded liability of $16 billion, the audit said. The plans were funded at 78 percent of the present value of their future retirement payments - down from 83 percent in 2003 but several percentage points better than nationwide figures.

Unfunded liabilities grew in pension plans across the nation during the recession because investment losses and budget shortfalls made it difficult for governments to fully fund the plans. The audit noted several pension officials said their investment returns were much stronger in 2013 and 2014, thus improving the financial health of the plans after the timeframe covered by the audit.

Missouri's largest public pension plan is the Public School Retirement System, which covers more than 140,000 people. It had $29 billion of assets, amounting to a funded ratio of 82 percent of its liabilities in 2012.

Schweich said a funded ratio of 80 percent or better is an indication a pension plan is "relatively healthy."

Each year, actuaries determine how much money should put into retirement funds to ensure their long-term financial health. But those recommendations are not always followed by the governmental entities.

"This statistic is concerning, as it indicates sponsoring governments of some plans may not be committed to achieving plans' overall funding goals," the audit said.

Another financial indicator Schweich examined is the percentage of payroll costs devoted to pension plans. That figure rose over the past decade in Missouri, as it did nationally, but remained slightly below the national norm, he said.

He placed 15 pension plans on a "watch list" based on concerns about their financial health. Those pension plans either had assets equal to less than 70 percent of the present value of their future retirement payments (their funded ratio), or received less than 95 percent of the funding that actuaries recommended was necessary to ensure their long-term financial stability (their contribution rate).

Here is a list of the pension plans on Schweich's watch list, with the number of people they cover, their funded ratios, and the percentage of the recommended contribution actually funded by governmental entities.